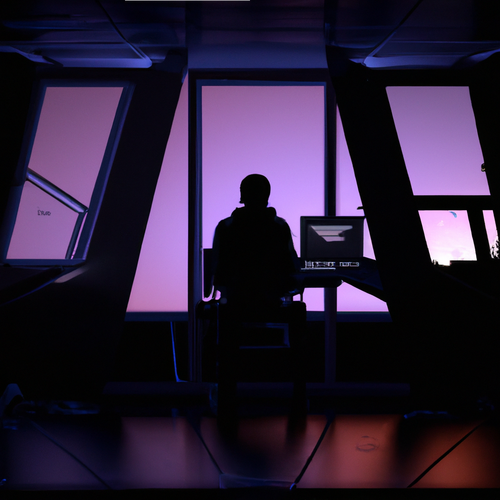 Your Ship is a Setting!

GMs and players alike: a ship isn’t just a tool or piece of equipment, it is a setting in its own right. It has a crew (which may be greater than the sum of the PCs), it probably has an AGI with their own personality and skills that for all intents and purposes, is the ship as much as the ship is it.

The ship is a setting. It is home, it is a place to play out Respite periods. It is a base of operations. It should be a source of humour, tragedy, drama, and a place to build memories.

Just like characters, ships are flimsy things. But they keep you safe in the freezing cold blackness of space. They should be more than just a way of getting you from A to B. Characterise them. Name them. Customise them. Make them as much a part of your Crew as each of your characters.

I've been working through streamlining the mechanics for ships (the space kind, there's not much of a wet navy left in 2098) while working on the rules section of Perihelion and figured it would make for an interesting post beyond the usual update. The above quote is from the rulebook and it's been a key design decision when working on implementing ships in the game.

The Expanse is a big influence on the space portion of Perihelion. The Rocinante is a perfect example of what I'm trying to achieve with the quote above. It's a home as much as a warship and a method of transport. The Roci is as much a part of the crew as the people themselves.

Another design decision is in the way in which ship engagements work. A lot of RPGs boil this down to some piloting and gunnery rolls, not much else. I want everyone to be able to contribute to some role aboard a ship during combat or similar encounters. Ship technology in Perihelion is centred around roles (who can do what) and consoles (how they do it). The captain will work from a Command Console, or link it to their PA (think: smartphone), allowing them to assist other crew members or take executive control of other consoles. The Navigation Console is where the pilot controls the ship, but similarly, could allow them to manage fire control (weapons) or even damage control (repair). Anyone can get involved in piloting or combat, and most ability checks boil down to a handful of Tech skills, notably Spacecraft, Engineering and Computers. And for smaller crews, almost all ships above the size of a tug will have an onboard AGI to fill in the gaps.

Ship engagements themselves are modelled after modern (that is...2022 modern) naval warfare. Stealth, sensors, ensuring you detect your enemy first and weapons that attack way beyond visual range (BVR) are all important aspects of ship combat. Ship "health" works in the same way as all other Condition Tracks in the game, with three values rated from zero to ten (Hull, Structure and Systems). Weapons can punch through Hull and independently damage Structure (resulting in effects like hull breaches that the crew will need to repair) and Systems (resulting in classic RPG style criticals, from fires and internal damage to ruptured fusion reactors). This is why you aim to hit first. Yes, there are also point defence weapons and railguns.

I have a few days off this week, so I'm hoping to be able to put aside some time to dedicate to writing and editing. Progress is generally good with the main rules. Art is sparse, for now at least, with the occasional piece of AI-generated content. I might even manage to squeeze in that character generation walkthrough I promised. Who knows?

Until then, stay frosty!