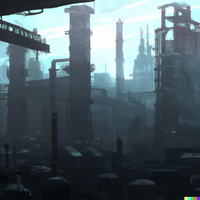 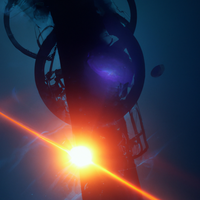 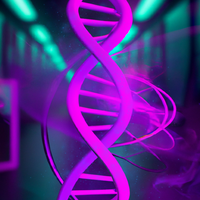 Another quick update. I'm almost done with my final (at least, final as in "ready to release for people to pick holes in") release of the "Player's Guide", but still have a little work to do on it so please bear with me. "Player's Guide" in quotes as this will simply be the first 85 pages of the complete rulebook but incorporates everything you need to create a character + some setting information. There will be no separate PDFs, at least that's the plan for now anyway.

I've also been experimenting with DALL-E 2 for generating art for the rulebook, some of which you can see here. I've been pretty interested in AI for a number of decades and of all the art-generating ANIs I've played with, this is easily the most impressive. Plus, there's something meta and slightly dystopian about worldbuilding a future in which what's left of humanity are slaves to capitalism and AGI rights are equivalent to human rights...and then illustrating it with art produced by an unpaid ANI. Hey, at least it gets a mention in the credits!